Once again, I’m joining Erika and Shay for their monthly “Let’s Look” link-up (except because of my 37 week, super preggo brain, I cannot for the life of me keep my dates/days of the week straight and I accidentally planned this post a week in advance – the actual link up is NEXT week but since this post was ready to go, I went ahead and published early). Today’s topic is a great one: favorite binge shows! This reminds me of the blog post I did a while back on my favorite podcasts – just a fun little post about what I’m loving.

Justin and I don’t watch a lot of regular TV, but we do enjoy hanging out on the couch and re-watching our favorite shows on Netflix. Over the years, there are some shows we just keep coming back to. You’ll notice all my favorites are comedies; I think if I’m going to binge-watch a show, it needs to be something light, happy, and fun. It’s hard for me to binge-watch things that are more intense, although I will say some of my favorite shows that I’m not binge-watching but currently love are dramas (looking at you This is Us and A Million Little Things). 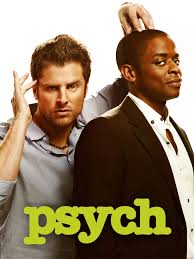 Not just my favorite binge-worthy show, but my favorite show. Period. I started watching Psych when it first aired on USA way back in high school and immediately loved it. It is hilarious, witty, and super clever. There are tons of fun pop culture (particularly 80’s) references, hidden pineapples that pop up at funny times, running jokes, sarcastic banter – it is just top notch. This is the only show collection that I own on DVD and I will periodically just decide it’s time to re-watch the episodes. I love, love, LOVE Psych! 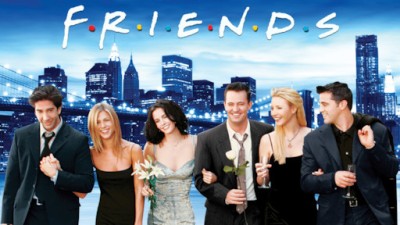 I couldn’t even begin to guess how many times I’ve watched Friends. One of my college roommates owned the entire collection on DVD and during my senior year I made it through the entire series in order. I’m pretty sure that’s the only time I’ve watched it all start to finish, but I have seen every episode multiple times over the years, either from being aired on TV or re-watching on Netflix. There are some episodes that make me laugh every single time (gosh – the one with the trivia game is just GOLD) and this is a show I can always rely on if I just need a little something on in the background. When Justin was working a lot of night shifts and I was home alone at night, this is the show I would watch; it’s just fun and happy! 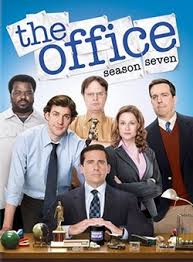 This is a favorite of both Justin and mine. We LOVE binge-watching The Office! We just think this brand of humor is hilarious and even though we’ve seen every episode before, we still crack up over Michael’s lines or Jim and Dwight’s antics. I will say, we don’t care for the later seasons as much (I mean, once there’s no Steve Carell, the dynamic totally changed!) but I could re-watch the first several seasons absolutely anytime I need a good laugh. 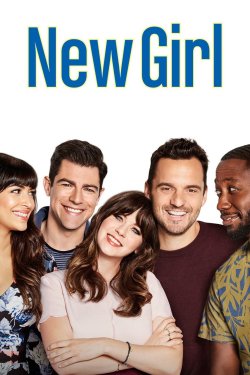 Justin and I are currently binge-watching New Girl again (yep, we’ve already seen the whole series) and this is another favorite. Oh gosh . . . this show just cracks me up. I particularly love the characters of Schmidt and Winston. They have some amazing lines and the dynamics on the show are just hilarious. It’s been a great way to unwind in the evenings lately before going to bed. 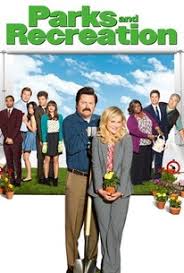 Parks & Rec is another show I’ve binged watched through a couple times and it’s just SO funny. If you haven’t seen it before, I will say that it takes a little while to really love. The first season is okay but they start absolutely killing it from the second season on. Just look online for some hilarious memes about this show and you will crack up! The characters are all portrayed so perfectly and it’s just a highly entertaining show that I quote all the time. 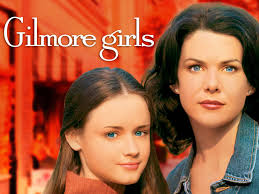 Fast-talking, sarcastic, witty – this show is another great one! I’m not really sure how to explain why it’s in the honorable mentions category other than to say, it’s a show that I’d watch again if it was already playing, but I don’t really seek it out or choose to watch it again. I enjoy it and think it’s funny, but I just prefer others more. Does that make sense?

How I Met Your Mother 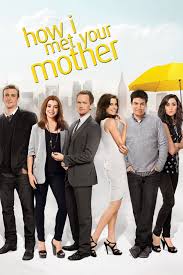 This show is filled with so many hilarious lines! It’s only on my honorable mentions list and not the main list because I’ve truthfully only binged-watched it one time; however, if it was on Netflix again, I’m sure I would re-watch episodes. I think this show is not only funny but actually really clever and has some awesome story arcs that cross over multiple seasons. You don’t even realize some things are significant until multiple seasons later and I love that! 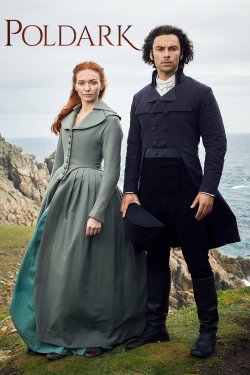 Hooray – a drama finally made my list! Poldark is a bit of a dark horse for binge-watching, but Justin and I did binge-watch the first couple seasons at one point. Here’s the thing though: this show can be intense. I get super invested in the characters and they don’t always live or have happy situations. It’s difficult for me to watch multiple episodes at a time when some of the story lines are unpleasant (I don’t want to spoil anything, but one in particular in Season 3 was just hard to watch episode after episode) but this show is one that we do enjoy picking up every now and then.

Whew – this made me want to grab a yummy snack and plop on the couch to re-watch some great episodes of my favorite shows! What is on your list of favorite shows to binge?

One thought on “Things I Love: TV Shows!” 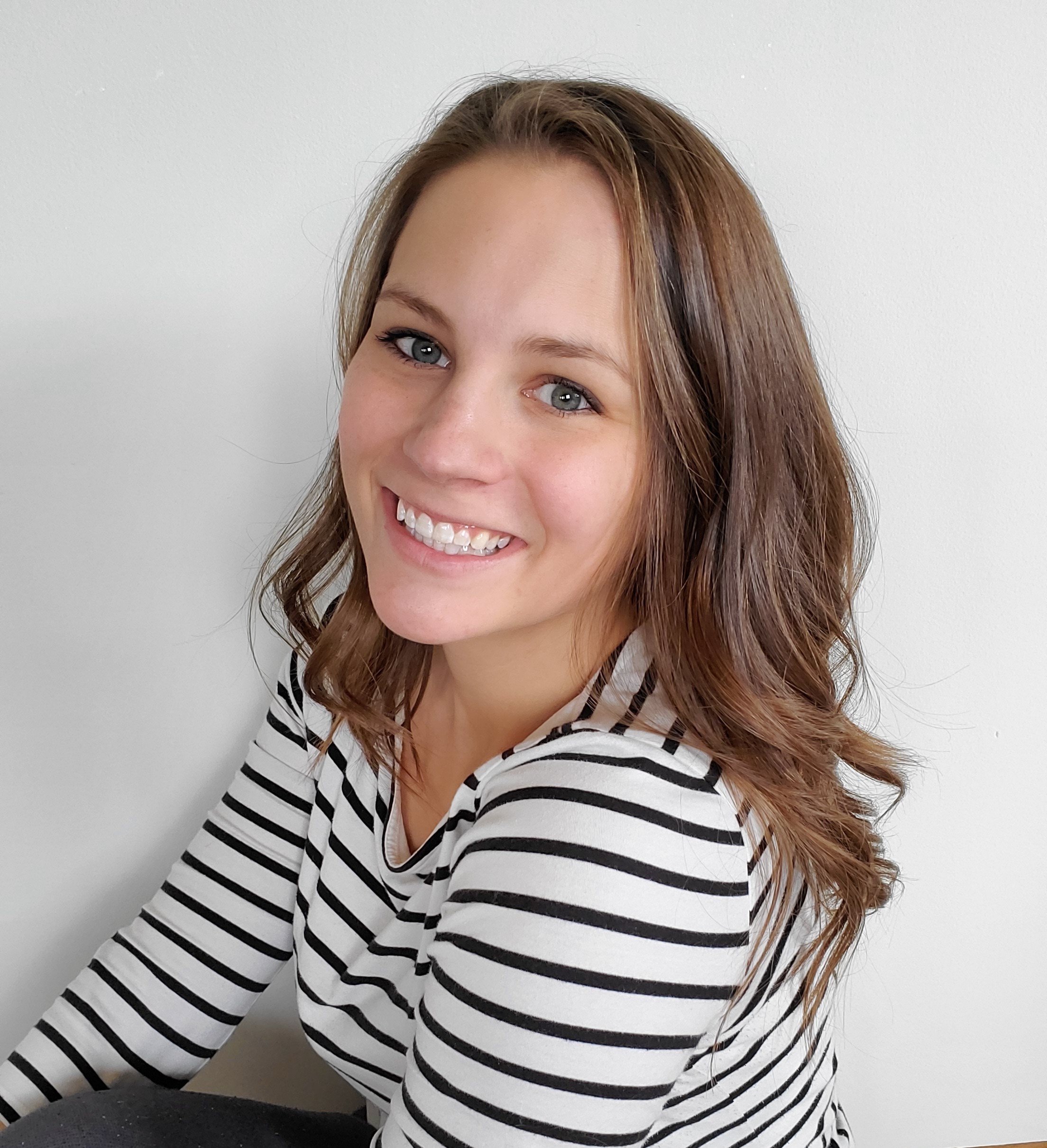